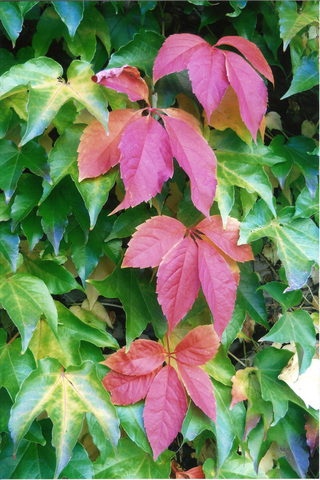 Pat Sekler (Mary Patricia Olivia May Sekler) was born in Cumberland, Maryland in 1932 and received her training in the arts in Baltimore at Eastern High School, Goucher College and the Maryland Institute of Art.  After serving as assistant then associate and television co-producer in the Education Department of Baltimore's Walters Art Gallery, Pat completed her PhD in Fine Arts at Harvard in 1973.

Her dissertation, The Early Drawings of Charles-Edouard-Jeanneret (Le Corbusier) 1902-1908, was published in 1977 in the Garland series "Outstanding Dissertations in the Fine Arts." In Europe and in the U.S., Pat has published studies on city form and on Piranesi but particularly on Le Corbusier and is currently working on his drawings with an international group of scholars associated with the Fondation Le Corbusier in Paris.

The scope of her own drawings and watercolors is enhanced by travels for her research as well as by trips made with her husband, Eduard Franz Sekler (architect, historian, educator) whose work, research and interests have taken them to many places, including Japan, Greece, Nepal and India.  Pat's interest in photography is also intensified in this way: photography both as a flexible documentary tool and as a creative medium in its own right with its power to capture the particular qualities of light at a fleeting moment in time. Her photos have appeared in many publications.

Subjects for studio exhibitions at the Munroe Center for the Arts (MCA) included Notre-Dame de Paris, Greek islands, Nepal, the ambiance of SS Giovanni e Paolo in Venice, form and color in nature, and water.

Pat has had watercolors and photographs juried into exhibitions at the Cambridge Art Association where she is a member, and her works have been shown widely including solo exhibitions. Many are in private collections along the East Coast.

As president of the People for Riverbend Park Trust, and as coordinator of the Trust's adopt-a-lot program she began in 1982 with the Massachusetts Department of Conservation and Recreation, Pat has helped to preserve and enhance landscaping along a portion of the Charles River in Cambridge. She has found particular pleasure in this volunteer public service work. Since 1990, classes from the Shady Hill School have helped maintain and improve the area in and around the "Sekler Playlot." Pat's efforts have received recognition by the city, the state and the EPA.

Pat was welcomed to the MCA after her former studio and its contents were destroyed by the fire at the Kendall Center for the Arts in Belmont.